On Friday September 16 MEZZ brings the sound of hardcore to Breda. 🔥 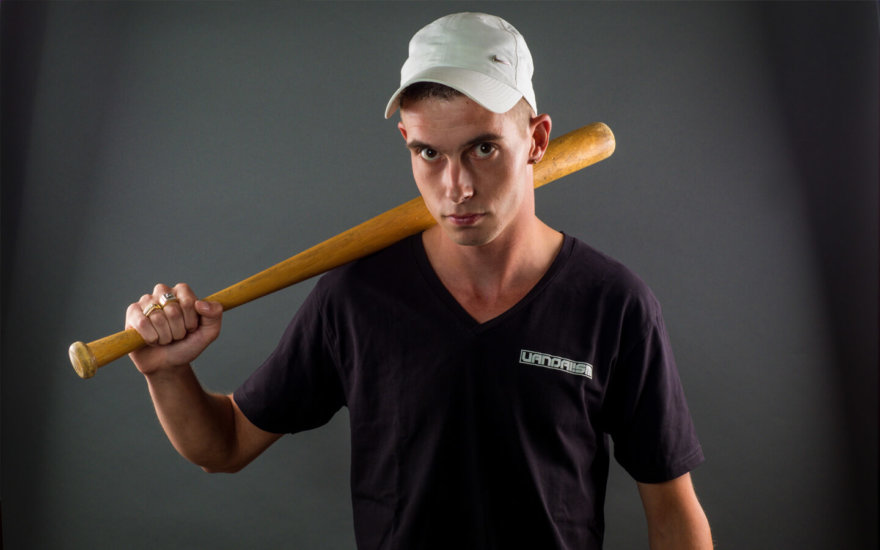 Vandal!sm got in touch with hardcore in the early 90’s. Playing hardcore at home on cassettes and videotapes motivated him to become a DJ himself. He started producing his own music. Learning everything the hard way by trial and error. Besides that he also started throwing parties with close friends, from which he also gained a lot of experience as a resident DJ which eventually gave him enough exposure to get noticed by major labels and events across the globe. Still as passionate as in the very beginning he is ready to level up once more. Vandal!sm is here to stay. Passion = key to succes! 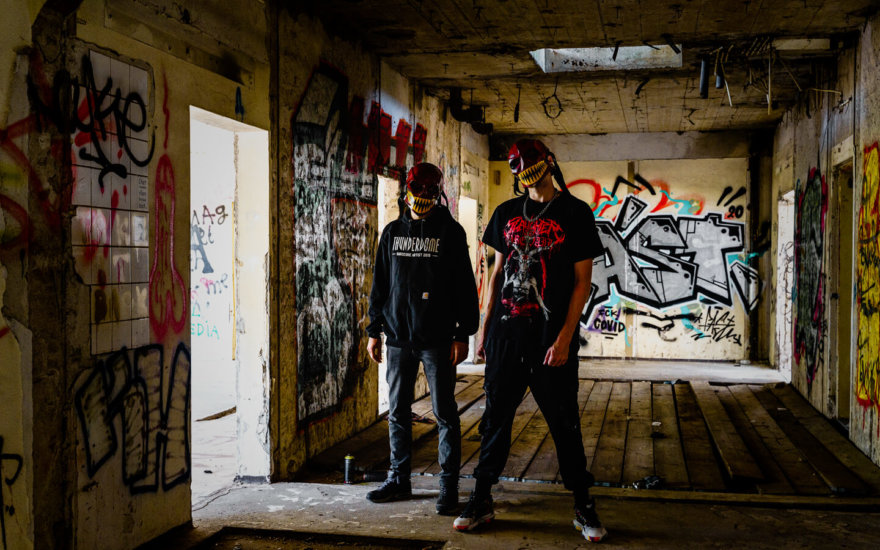 Bringers of chaos and destruction since 2015. They will rock your party like no other.

After 5 years in the game, building their Army of Darkness and doing crazy shows all over Europe, Chaotic Hostility dropped their album in 2019 that will blow your mind. Starting off with their showcase at the biggest hardcore event known: Thunderdome.

With performances at major festivals such as Defqon 1, Decibel, Harmony of Hardcore, Electric Love, IMPAQT & Airforce they are a force to be reckoned with.

Shits about to get real. They will show you what ‘First Rule No Rules’ really means!! 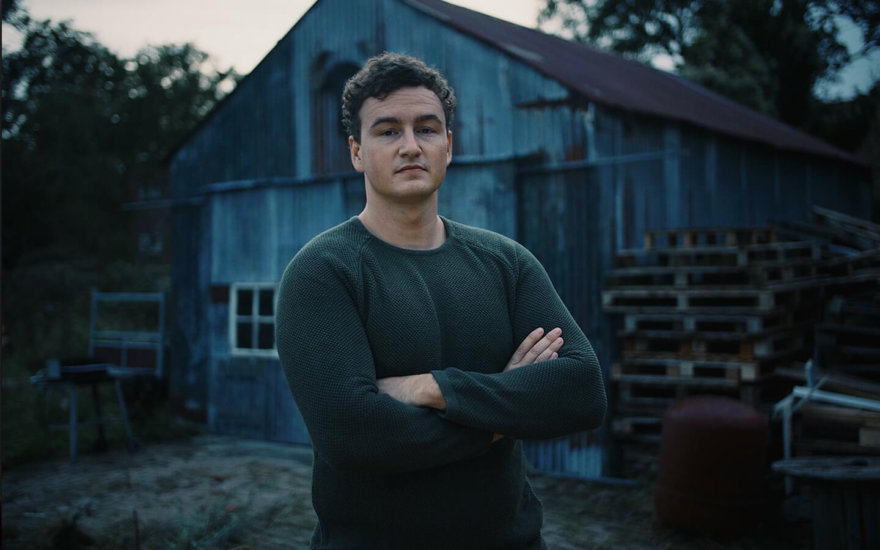 Jeffrey Tukker, aka TukkerTempo started in 2019 with producing. It didn’t take long before his tracks got played by big artists on festivals. His sound gives you catchy melodies, hard kicks and a great drive in tracks.